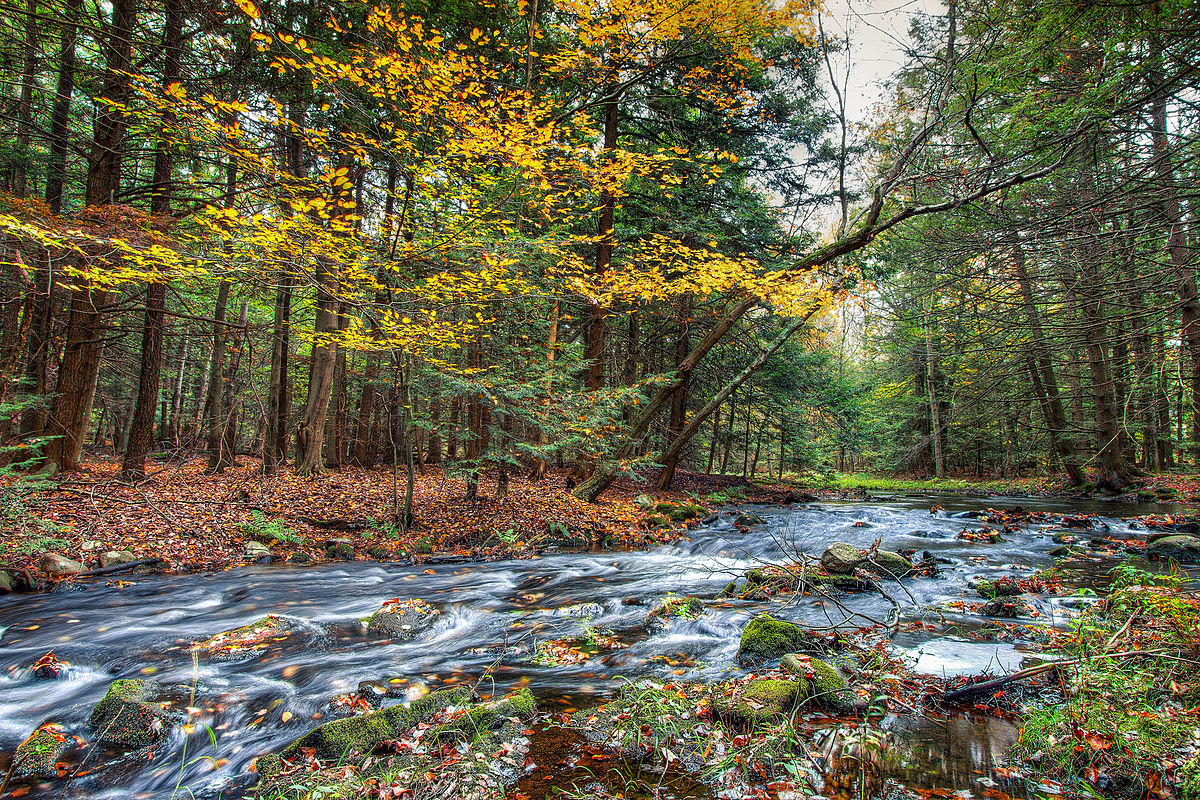 Sullivan County is a county in the U.S. state of New York. As of the 2010 census, the population was 77,547. The county seat is Monticello. The county's name honors Major General John Sullivan, who was a hero in the American Revolutionary War. The county was the site of hundreds of Borscht Belt hotels and resorts, which had their heyday from the 1920s through the 1970s. In 2010, the state's center of population was at the southern edge of Sullivan County.

According to the U.S. Census Bureau, the county has a total area of 997 square miles (2,580 km2), of which 968 square miles (2,510 km2) is land and 29 square miles (75 km2) (2.9%) is water. Sullivan County is in the southern part of New York State, southeast of Binghamton and southwest of Albany. It is separated from Pennsylvania along its southwest boundary by the Delaware River.The county, which starts about 70 miles northwest of New York City, is in the Catskill Mountains. Its northeastern corner is within the Catskill Park.

Sullivan County has been a popular vacation spot since the 19th Century, with mountain climbing, boating, and other outdoor activities, as well as the Monticello Raceway being among the attractions. The majority of the tourism occurs in the summer months. It was the site of the hundreds of resort complexes of the Borscht Belt (with their golf courses, social events, and entertainers), between the 1920s and 1970s