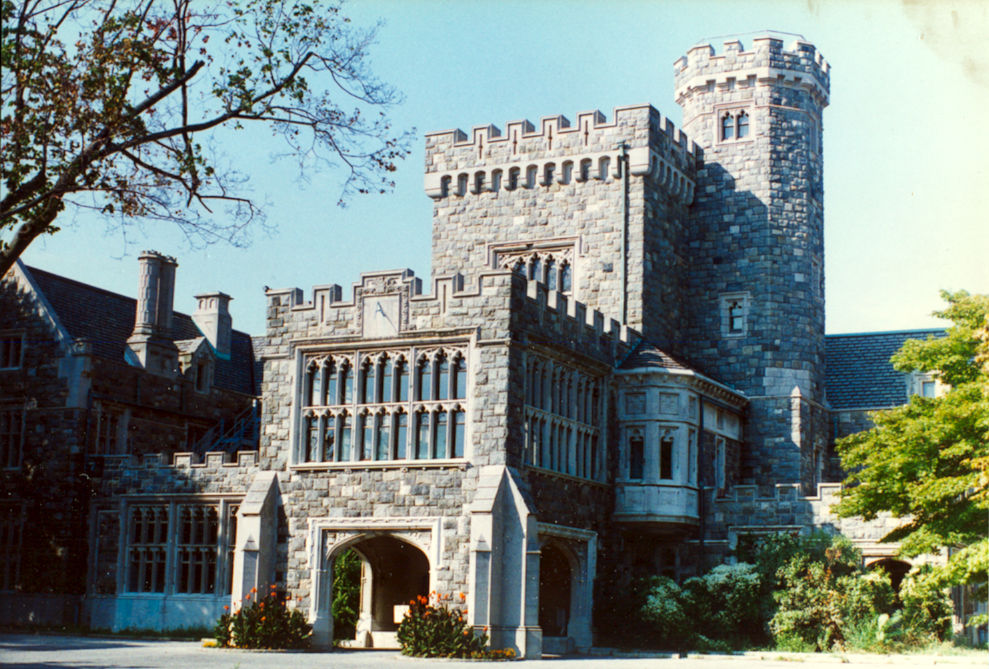 Nassau County is situated on western Long Island, bordering New York City's borough of Queens to the west, and Suffolk County to the east. It is the most densely populated and second-most populous county in New York State outside of New York City, with which it maintains extensive rail and highway connectivity, and is considered one of the central counties within the New York metropolitan area. Nassau County contains two cities, three towns, 64 incorporated villages, and more than 60 unincorporated hamlets. Nassau County has a designated police department, fire commission, and elected executive and legislative bodies.

A 2012 Forbes article based on the American Community Survey reported Nassau County as the most expensive county and one of the highest income counties in the United States, and the most affluent in the state of New York, with four of the nation's top ten towns by median income located in the county. Nassau County high school students often feature prominently as winners of the Intel International Science and Engineering Fair and similar STEM-based academic awards. Cold Spring Harbor Laboratory in the Town of Oyster Bay and the Old Westbury campus of New York Institute of Technology are both globally prominent life sciences research institutions in Nassau County.